It is not only the Sun, Mercury and Venus on the move this month but Juno, the asteroid that has been in an adventurous part of your chart since November 2019. Apart from the Sun, in June only one planet ended the month in a different part of your chart from where it began and in July not a single planet did. It was only last month that we began to see movement and there is a lot more this month. When the faster planets shift from one area of your chart to another they not only shift their focus from one aspect of your life to another but to start whole new relationships. Fortunately, all the new relationships being formed will have positive implications. You are already seeing this in your financial sector, where the Sun and Mercury returned last month to find support from all three planets in an intuitive and imaginative part of your chart. As one of those planets is Jupiter, this will really help to fuel your financial confidence, instincts and imagination. Mercury will leave you with a smart head for money when he leaves on 6th September, but his return to an adventurous part of your chart will see him form new relationships and in particular, with the North Node in a playful part of your chart, as will the Sun when he returns on 23rd September. Venus' return to your relationship sector on 6th September will be equally fortuitous, returning just four days before Mars turns retrograde in your communication sector, something that will keep him here for the rest of the year. This will give the planet of love wall to wall communication support until leaving your relationship sector early next month. Equally positive will be Juno's departure from an adventurous part of your chart on 20th September and Mercury's on 27th September, when they will both return to your career sector where they will remain until November. 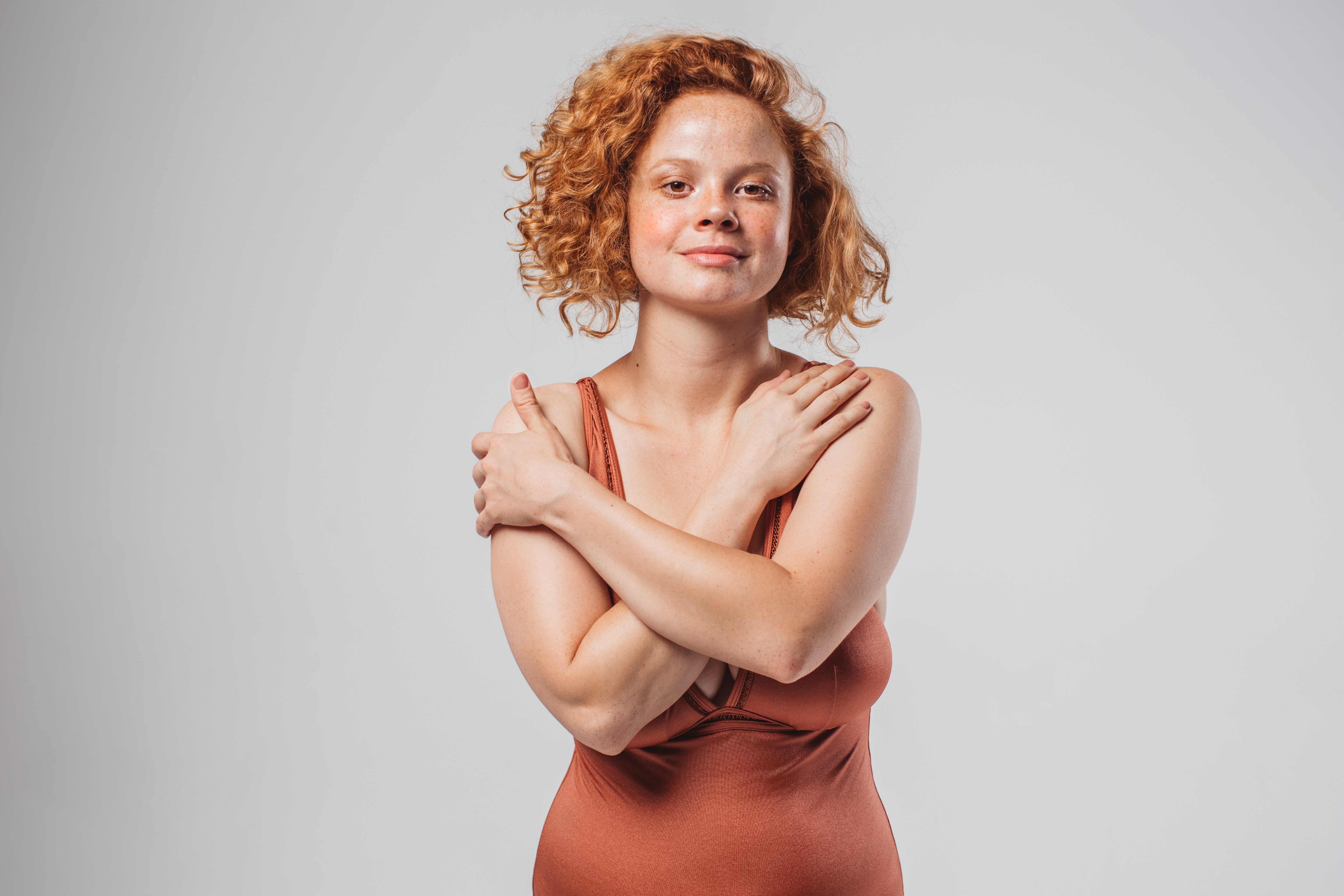 9 Ways to Exfoliate Your Skin Without a Scrub — Expert Recommendations 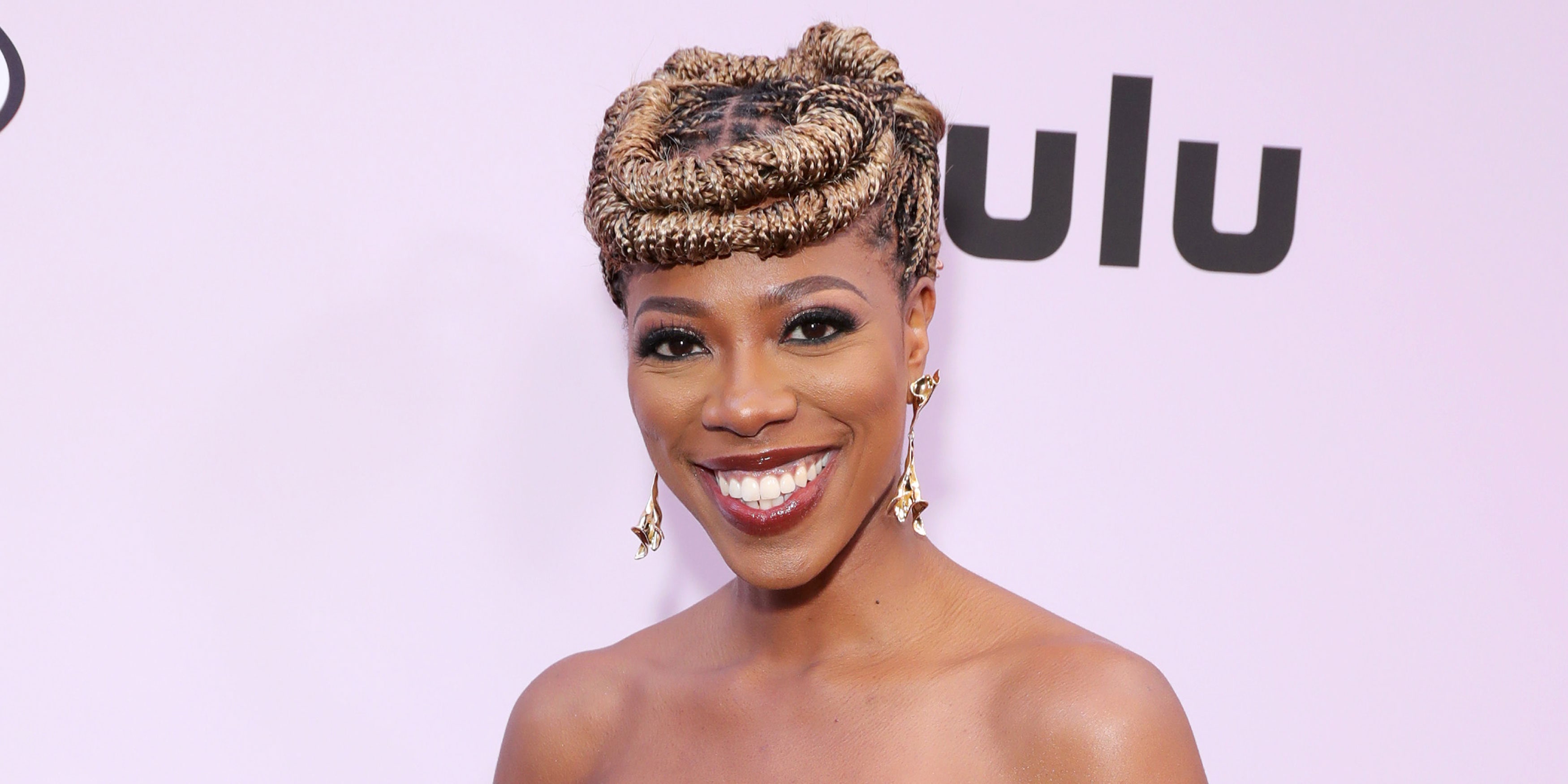 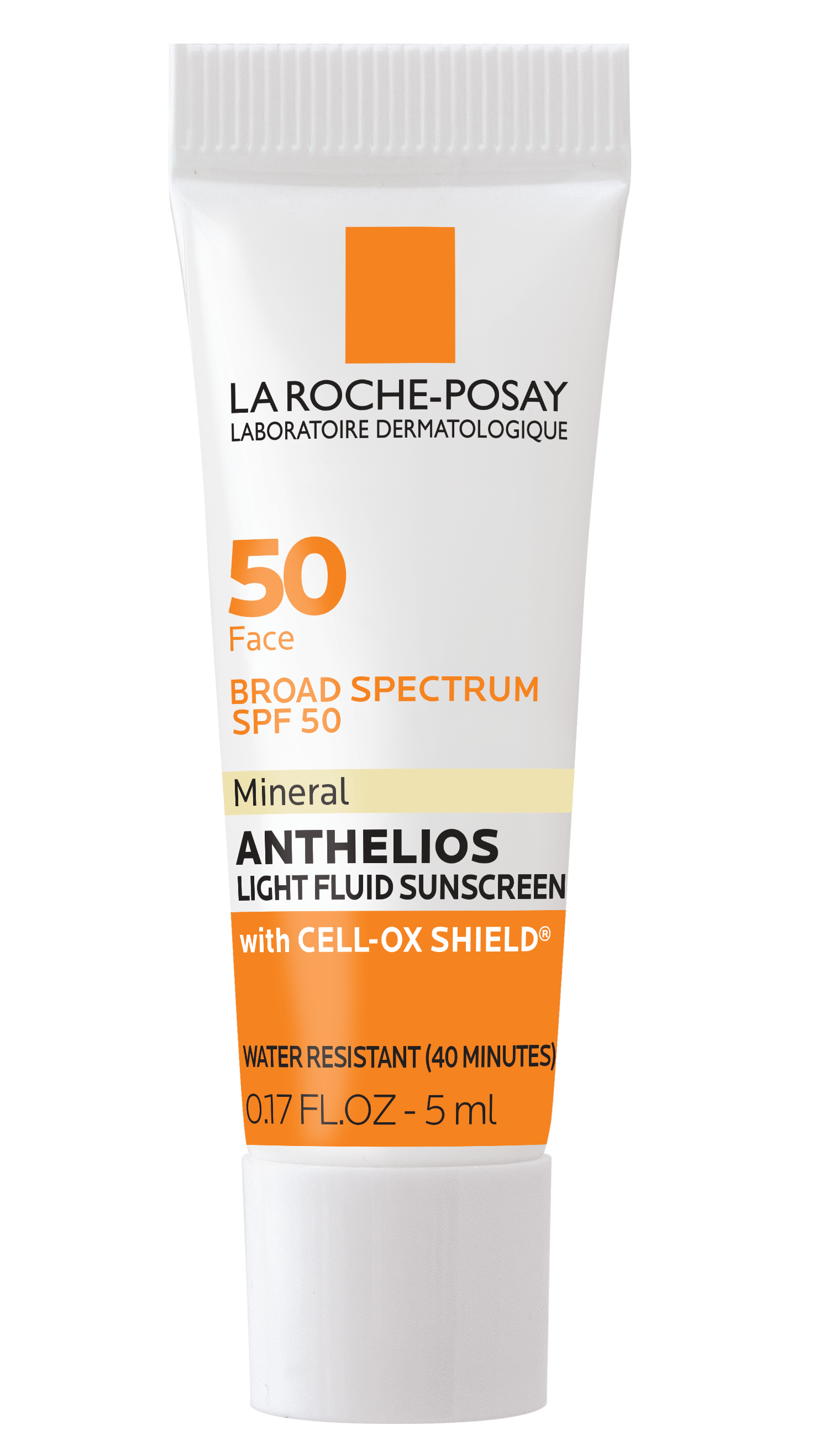 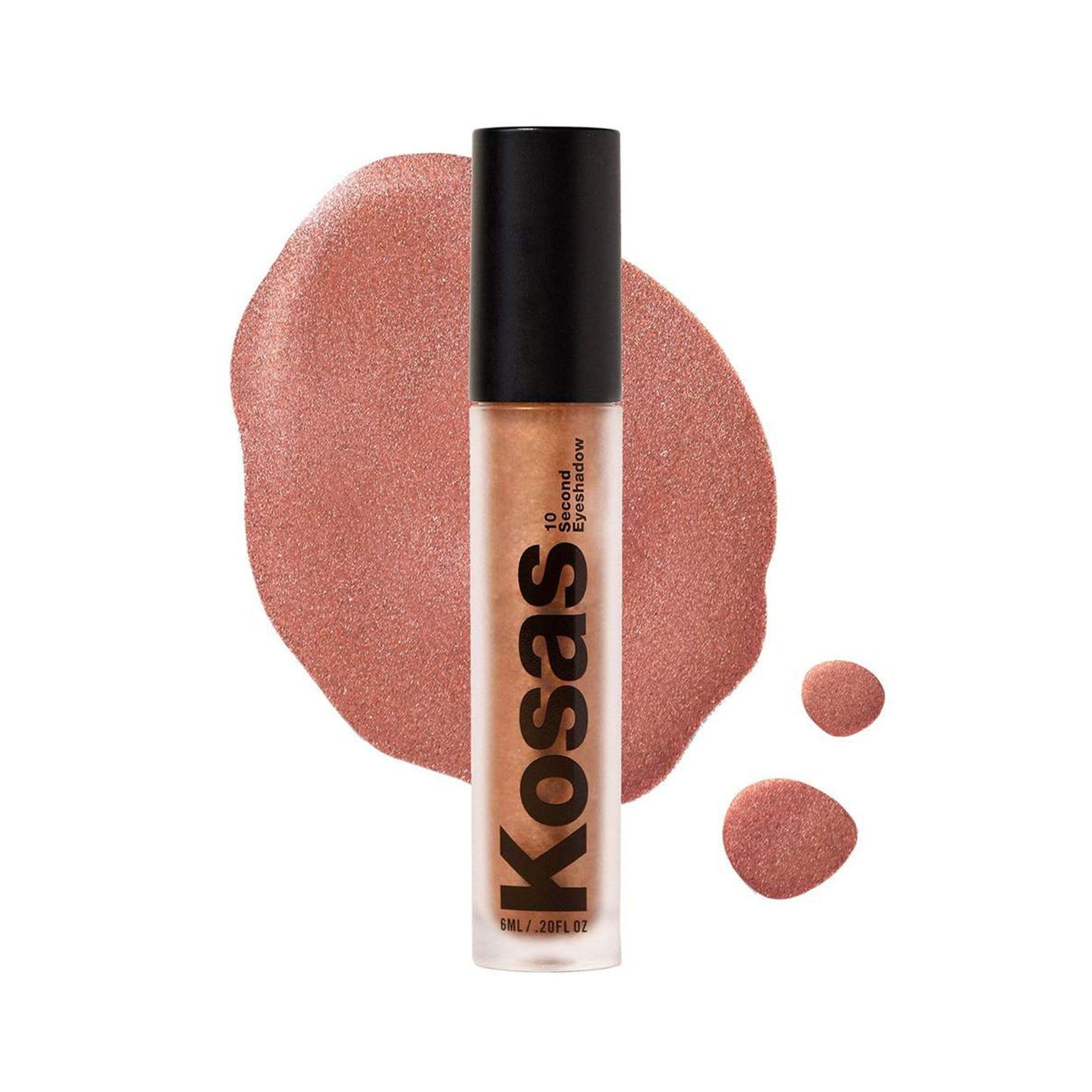