If February 2020 had a theme it would be that of balance or at least the pursuit of balance, with another vibrant and dynamic month on your hands. While you began the year with six planets in your career sector, you begin February with just three, with the last of the faster planets having left on 31st January. This gives you a chance to pull back and let things settle. However, not for long, with Mars' returning on 17th February to not only fire things up again professionally but in a way that turns January into nothing more than preparation or a stepping stone. It is Mars' return this and not last month that will provide the main thrust for this professional year. With Mars here until the end of next month, this makes the time before Mars returns an even more valuable chance to catch your breath. It is Mars himself, with a little help from his friends, who will be fighting to protect against his own return to your career sector. Until then, Mars will be making the most of his final days in an adventurous part of your chart with the Moon and Venus both helping to ensure life doesn't become all work and no play. On 8th February, the same day that Venus, the planet of love returns to Aries, the Moon will not only return to a playful part of your chart to create a Full Moon here on 9th February. Meanwhile, as is always the case at this time every year there is both a focus on your social life and matters and then a pulling away from this. The Sun will always spend the majority of the first three weeks of February in your friendship sector and with Mercury here until 4th February, this puts a lot of focus on your social life and on personal and professional networking in general. However, on 19th February the Sun will return to a nostalgic and reflective part of your chart to begin the month long wind down of your old solar year. This is something that happens at this time every year and will always call for time out to hear yourself think. 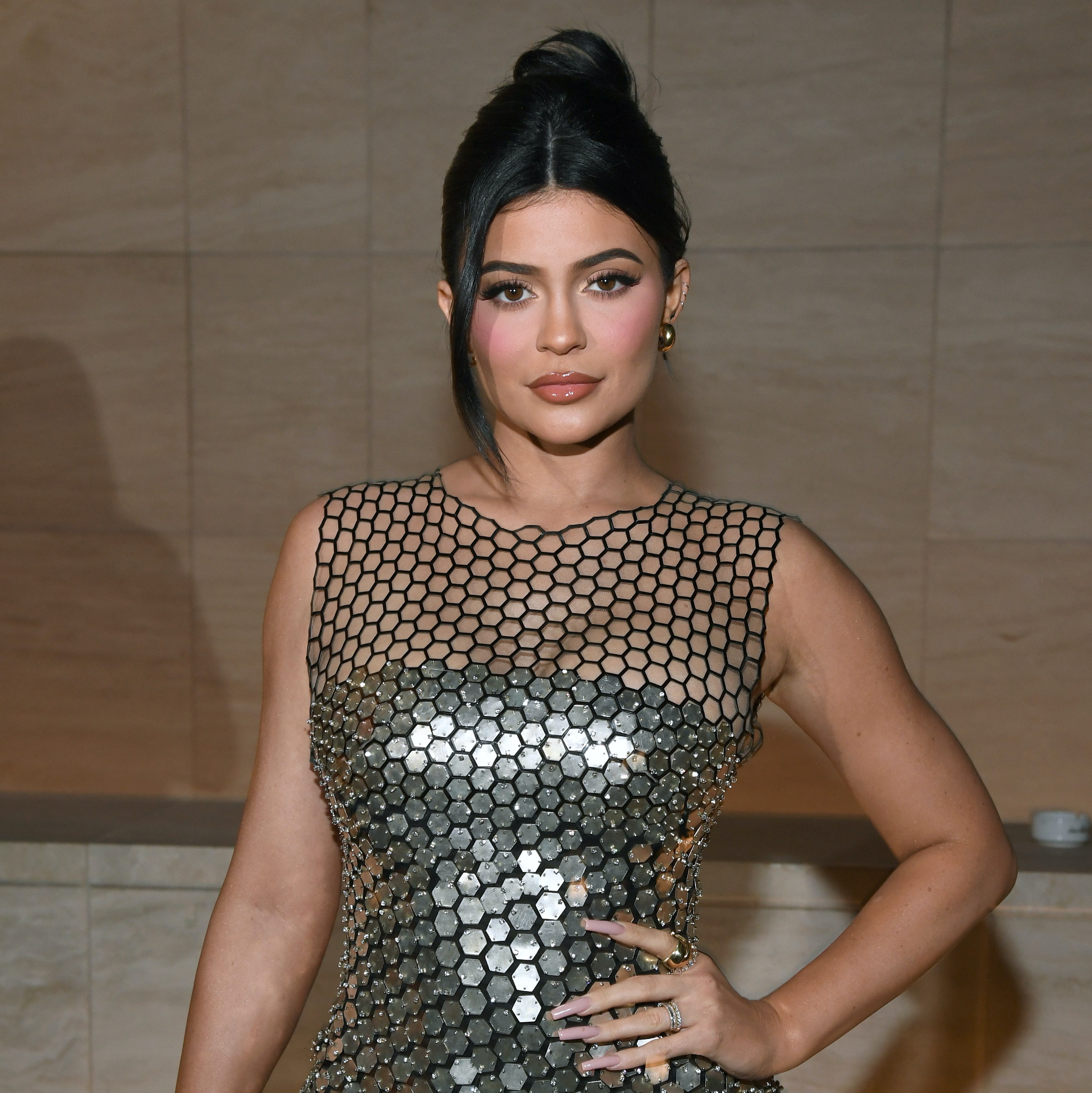 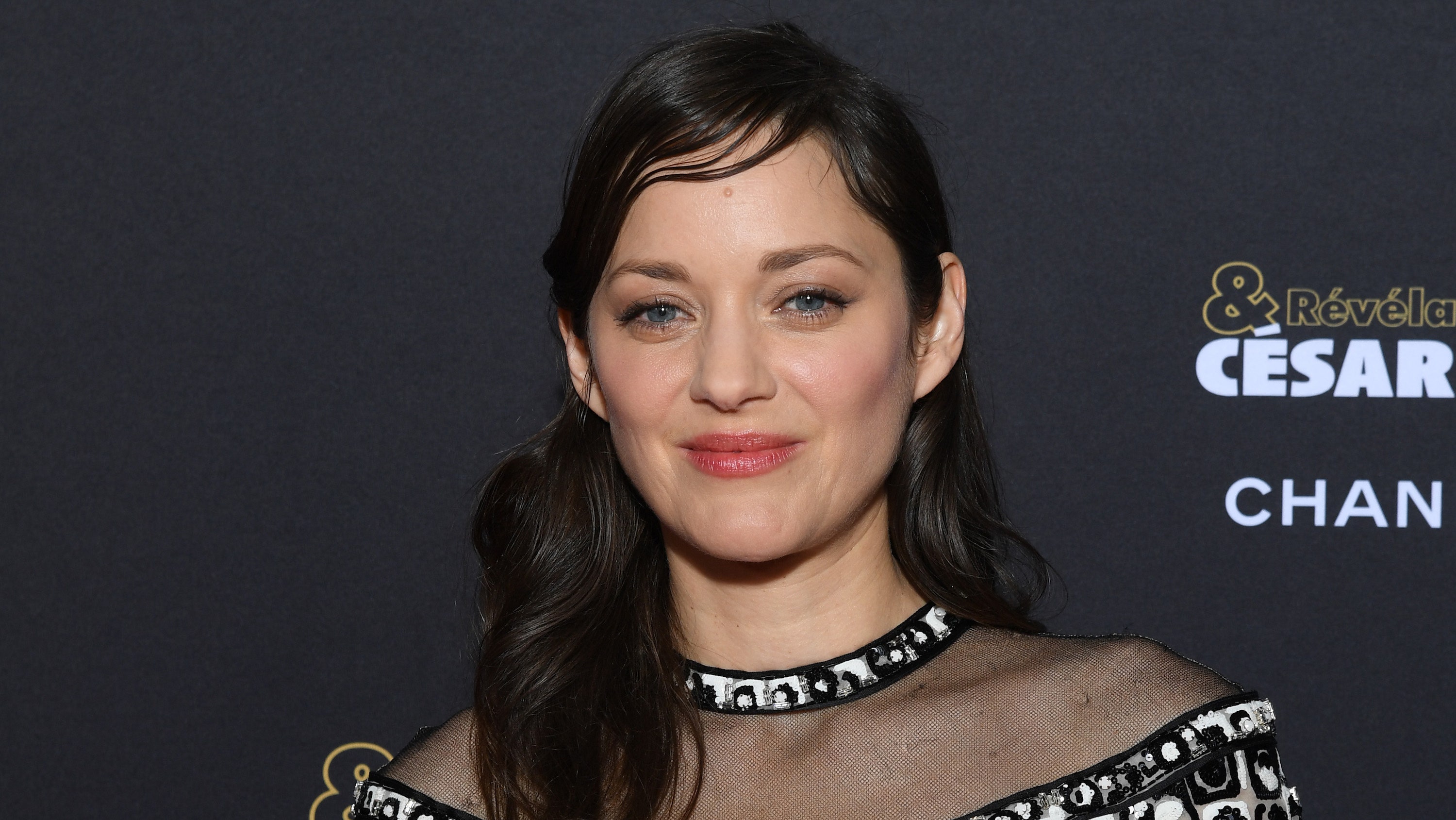 Marion Cotillard Is the New Chanel No. 5 Fragrance Ambassador 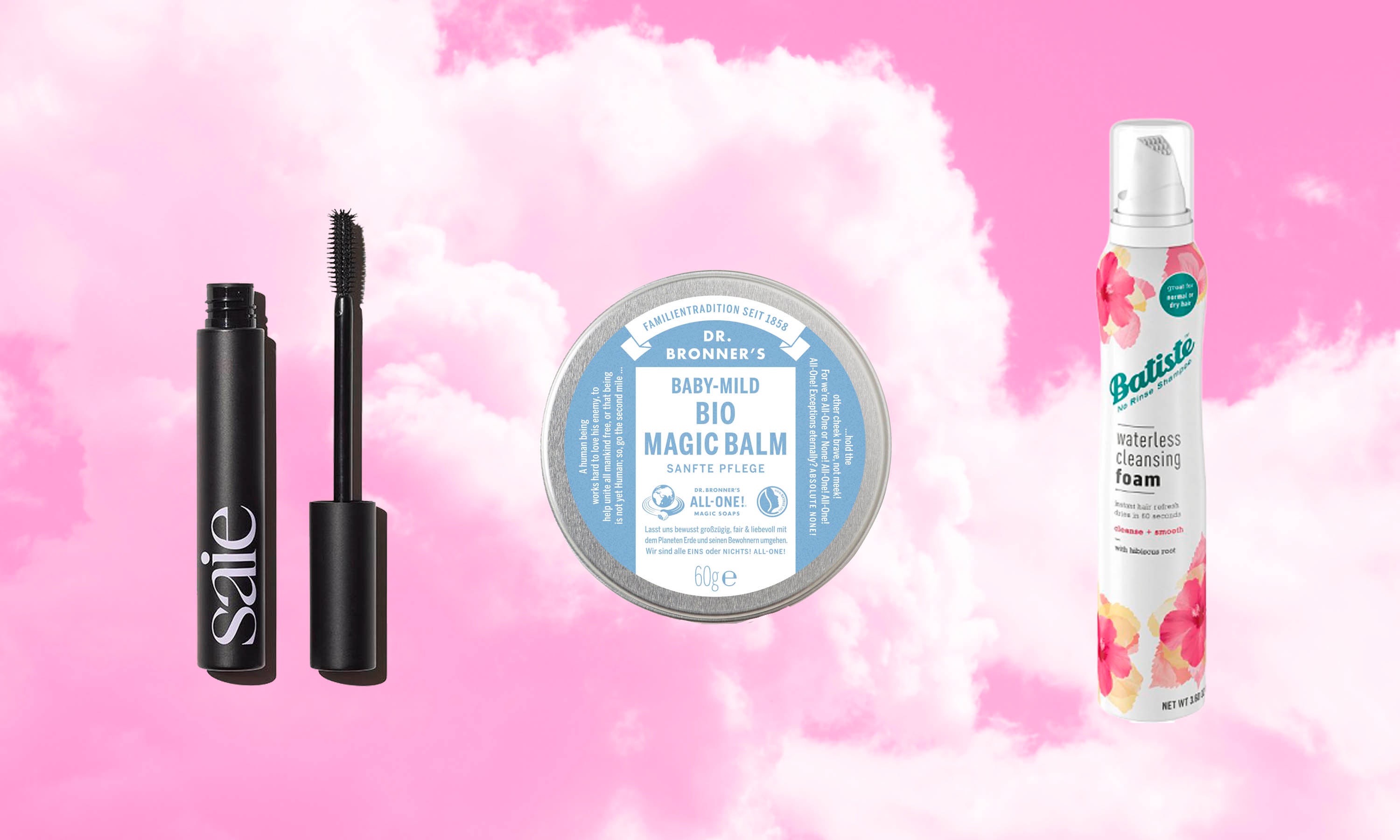 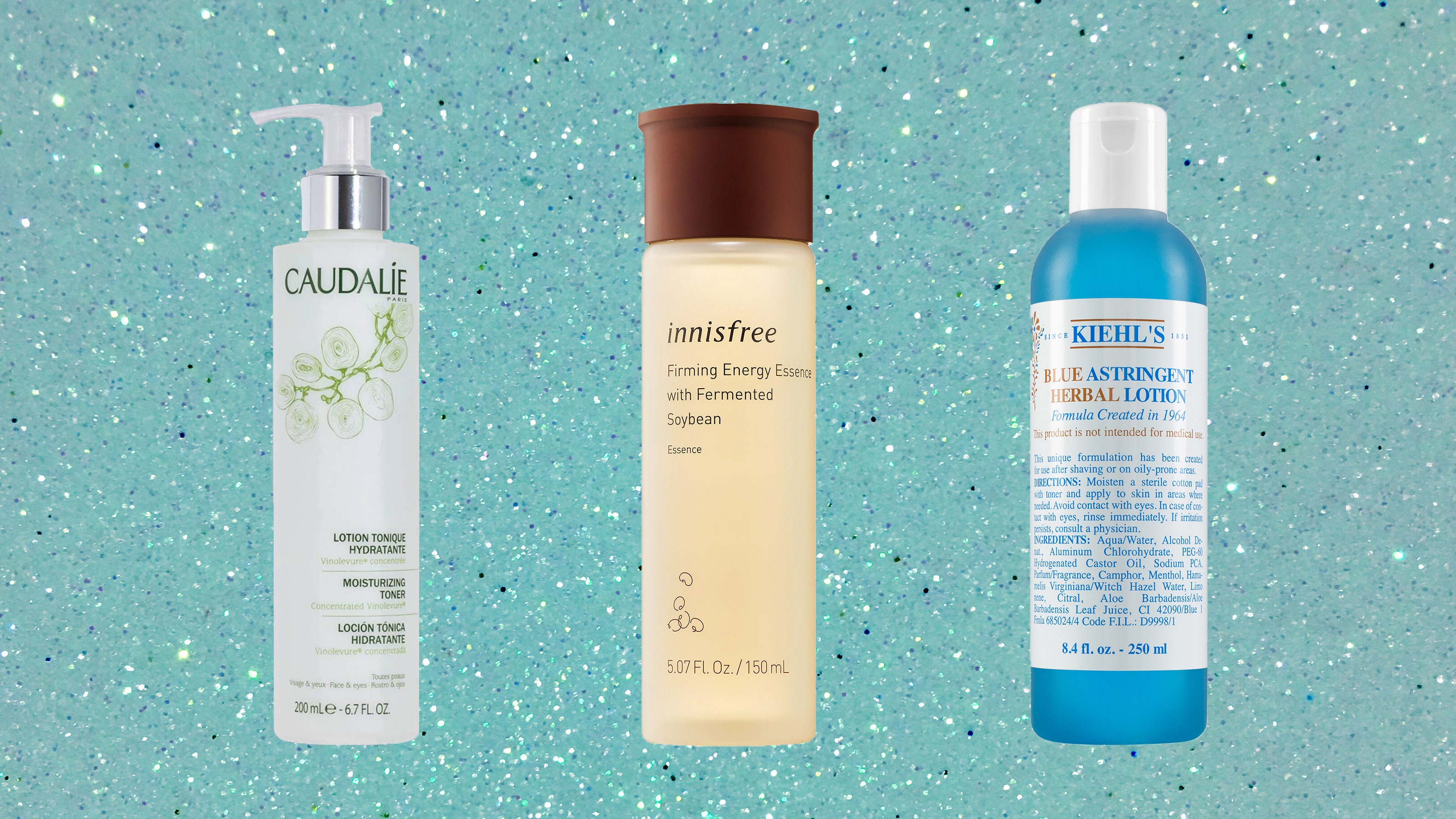 Toner vs. Essence vs. Astringent: How to Choose for Your Skin — Expert Insight