Throughout the whole of your birthday month and the majority of July things stagnated. In any given month the Sun will always move from one area of your chart to the other, Venus and Mercury will change signs at least once and Mars once every other month. However, the latter three have either already spent time in retrograde motion or are preparing to, spending months rather than weeks in an area of chart. Venus, Mercury and Mars all ended July where they started and as the Sun spent the final 10 days of your birthday month in opposition with all three planets in Capricorn, this may have put a dent on your confidence. Yet from the get go August is a very different month and you will be able to feel this from the get go. Until Mercury leaves Cancer on 5th August there might still be some pressure as he too moves into opposition with all three planets in your opposing sign Capricorn but as he is a lot faster than the Sun and because he looks at things more objectively, this won't have last month's heavy connotations. If this does create any personal and/or relationship tension, as the planet of communication Mercury is on hand to ensure the communication lines are open. It is then that Mercury will join the Sun in your income sector and with Mars in the second month of his longest visit to your career sector in 32 years and the South Node in your work sector, this is the start of the most exciting months of the year across the income, work and career fronts. In the meantime, held back by a retrograde phase that has kept her in a nostalgic and reflective part of your chart for the last four months, Venus will finally return to Cancer on 8th August to give your heart a voice. Venus will eventually face the same clashes the Sun and Mercury faced but not until the very end of the month and into early September. Fortunately, by then the Sun and Mercury will be in your communication sector by then. 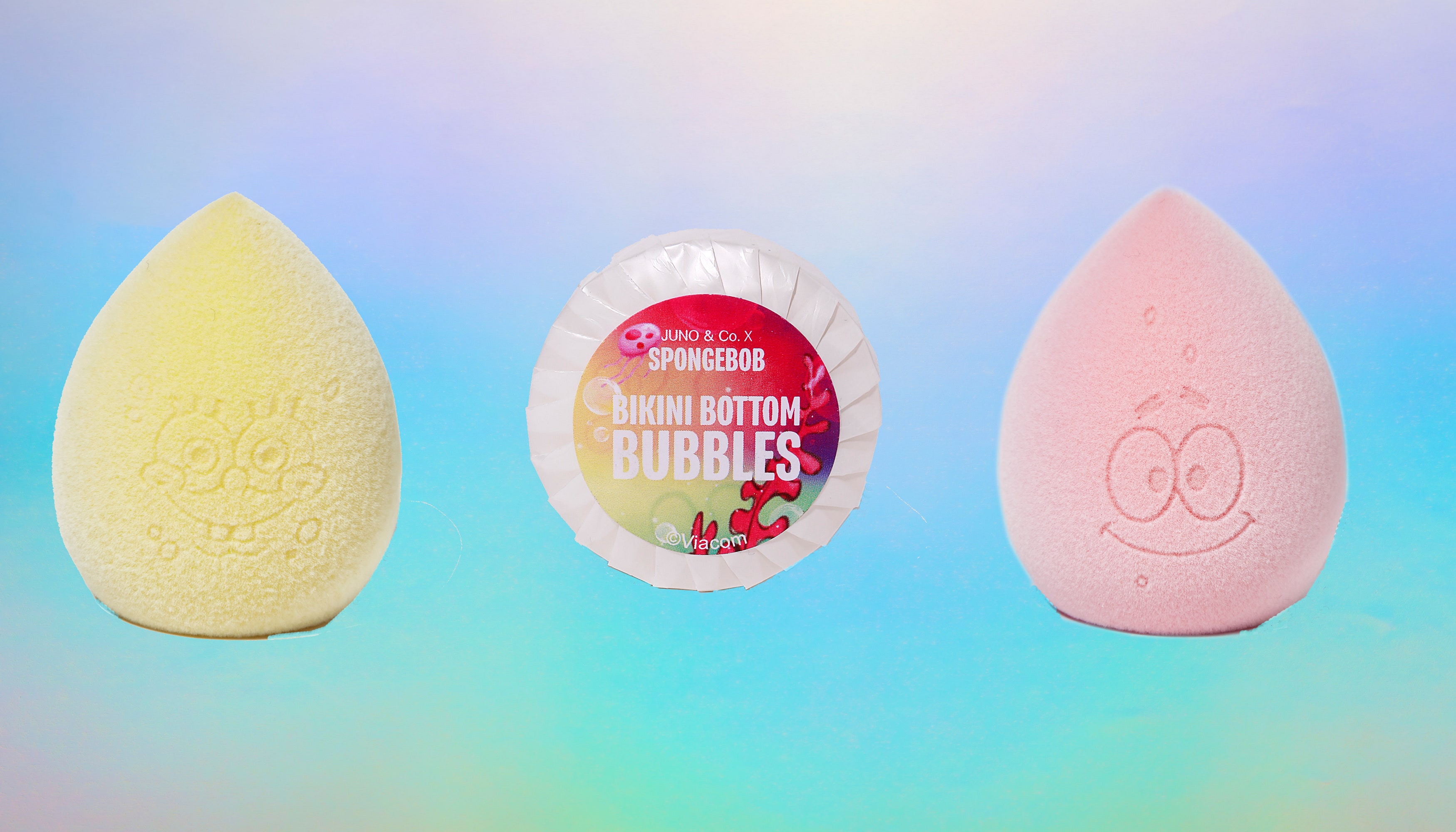 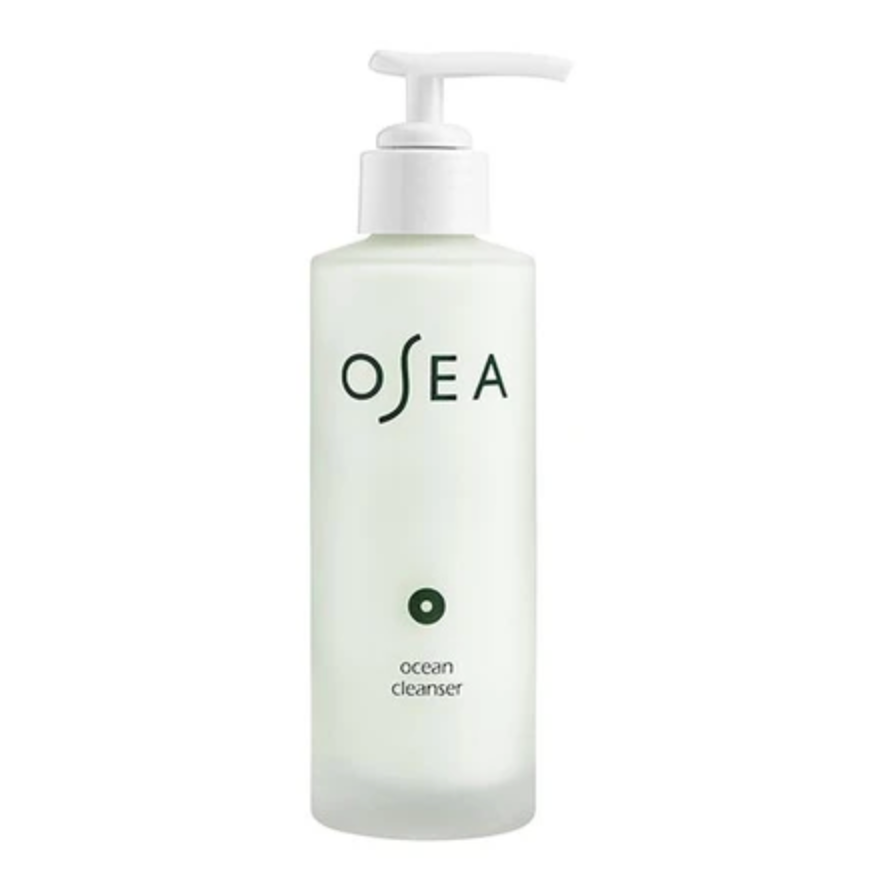 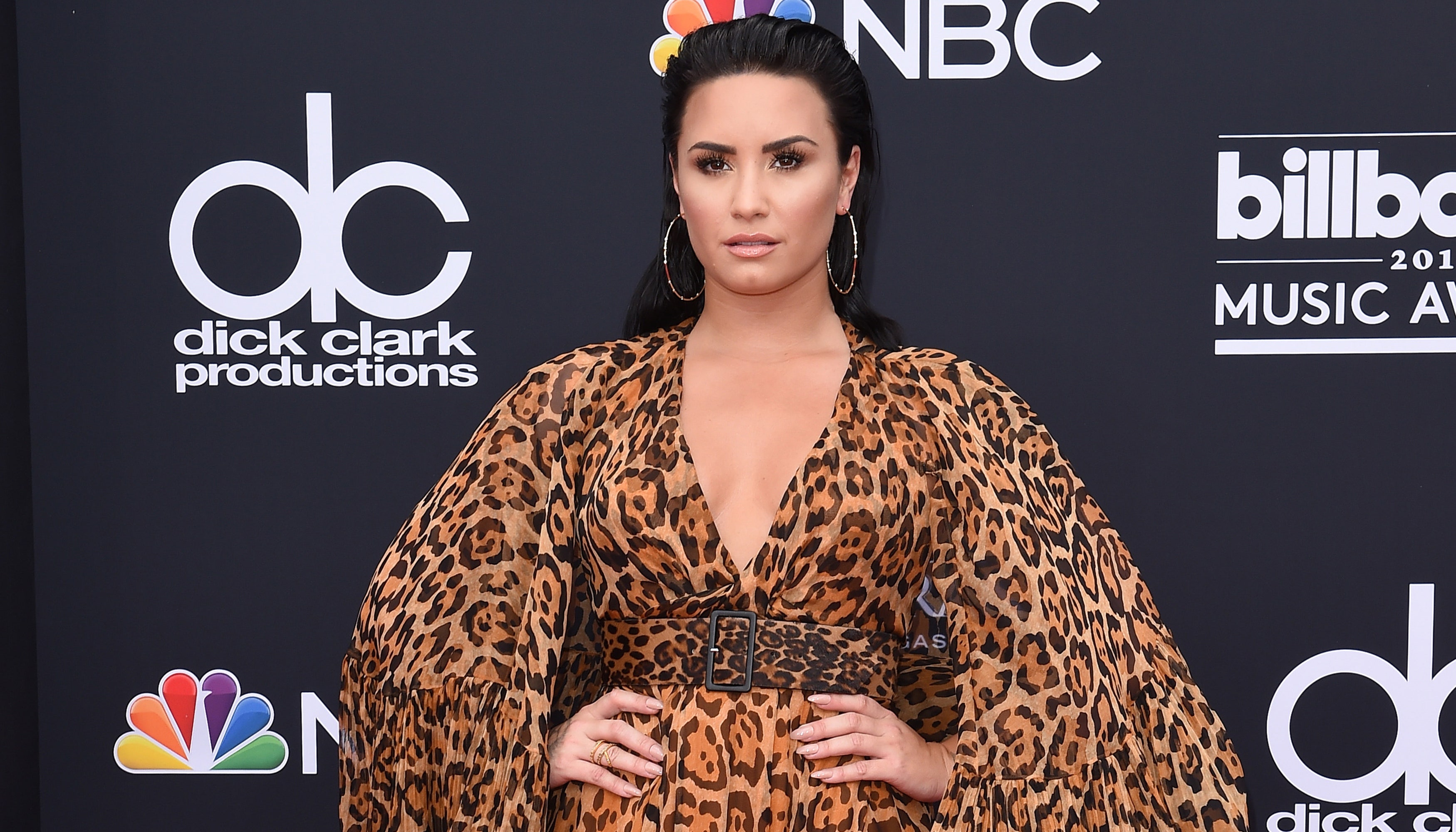 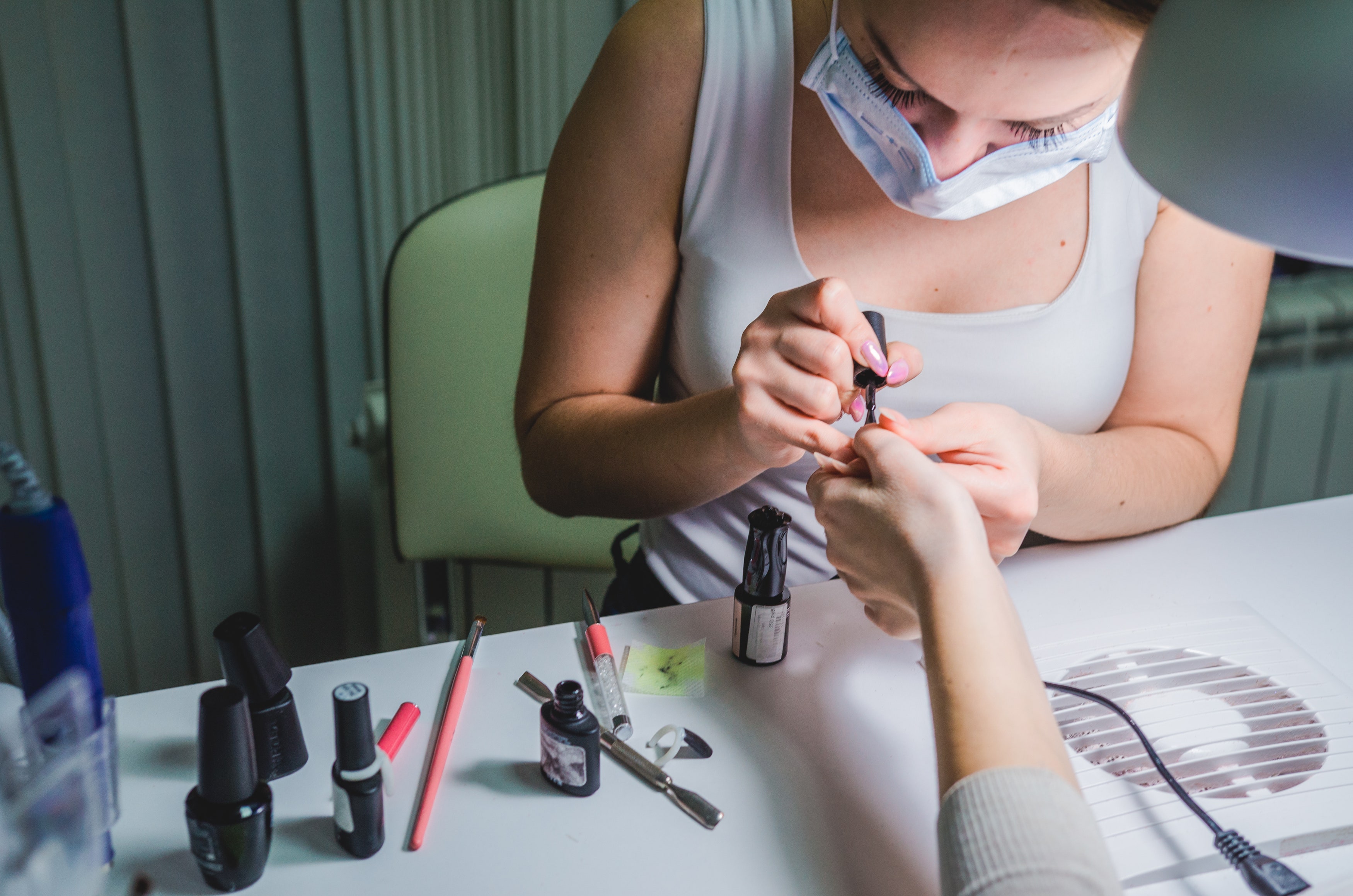 Manicurist Says Her Client Knowingly Exposed Her to COVID-19