While Mars left Pisces on 28th June, gone for just 48 hours this allows you to begin the month with your passions, drive and competitive spirit fuelled and with his hot headed enthusiasm to draw on. Apart from the Sun and Moon, who will never retrograde, Mars is just one of three planets in direct motion at the start of the month but the only one with any real movement. Venus only turned direct in your home and family sector on 25th June so is still in her early days in direct motion and barely moving, especially at the start of the month. The other planet in direct motion is Uranus, who ahead of his retrograde turn in your communication sector next month is already slowing down. Mars is the only planet in direct motion who is moving at full speed and if anything is racing ahead. Mars is in the first full month of his longest visit to your income sector in 32 years and not leaving until January, the most lucrative months of 2020 will span the whole second half of the year. While there will be a chance to better exploit this when the Sun returns to your work sector on 22nd July, with the South Node in the early months of a 22 month visit to your career sector this is already destined to have implications across the income, work and career fronts. Here Mars' competitive and warrior spirit is being directed into fighting for what you deserve and this will be with you for the rest of the year. Meanwhile, as is always the case, with the Sun in an adventurous part of your chart until 22nd July this is a time for embracing the spirit of adventure and with Mercury retrograde here until 12th July there is also an opportunity to make up for lost time. If the bucket list you began the year with has been upended or you never got around to creating one, then Mercury's retrograde phase is a chance to revisit that. Mercury also holds the doors open to the past and second chances, especially when it comes to embracing life. 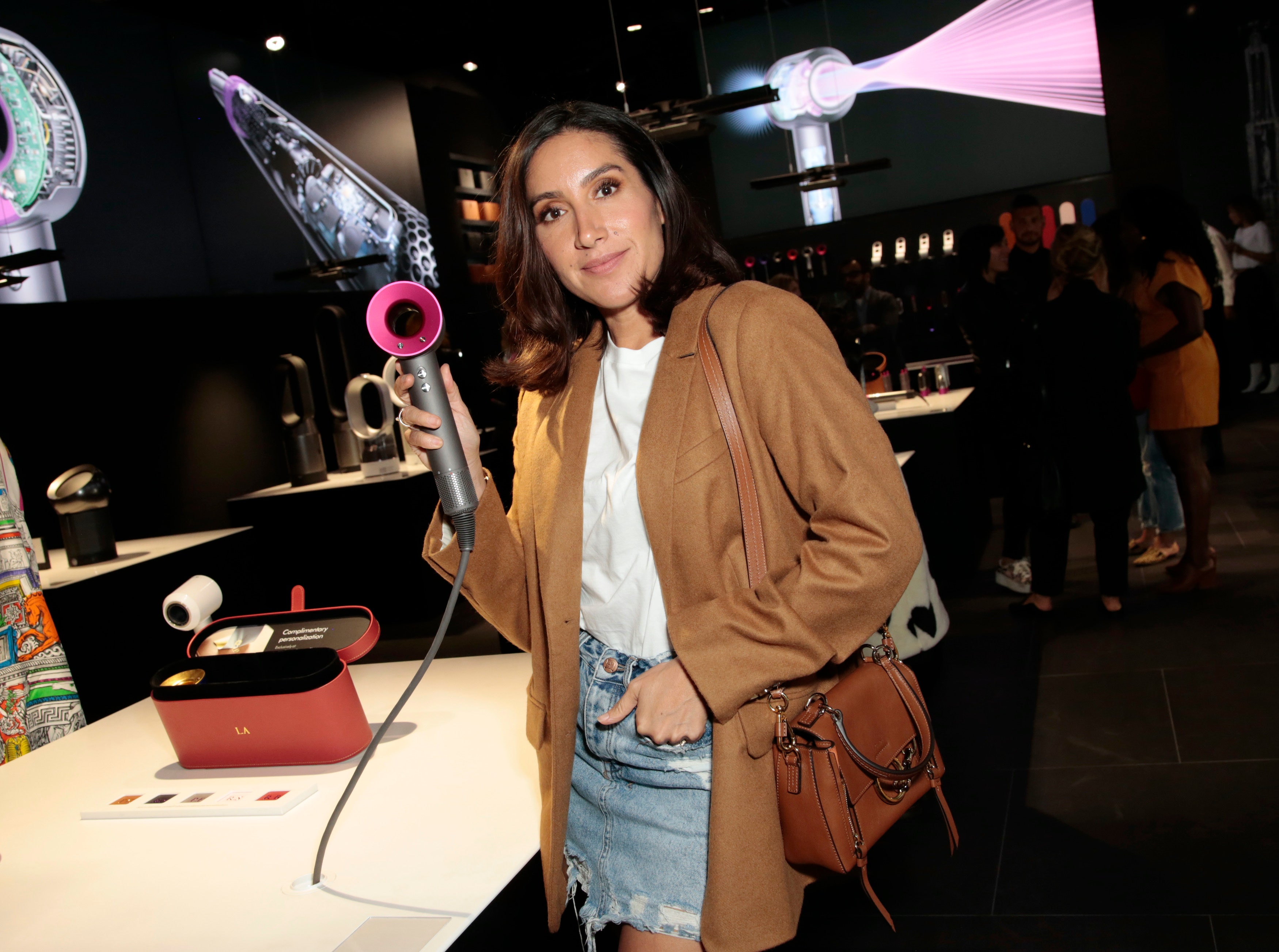 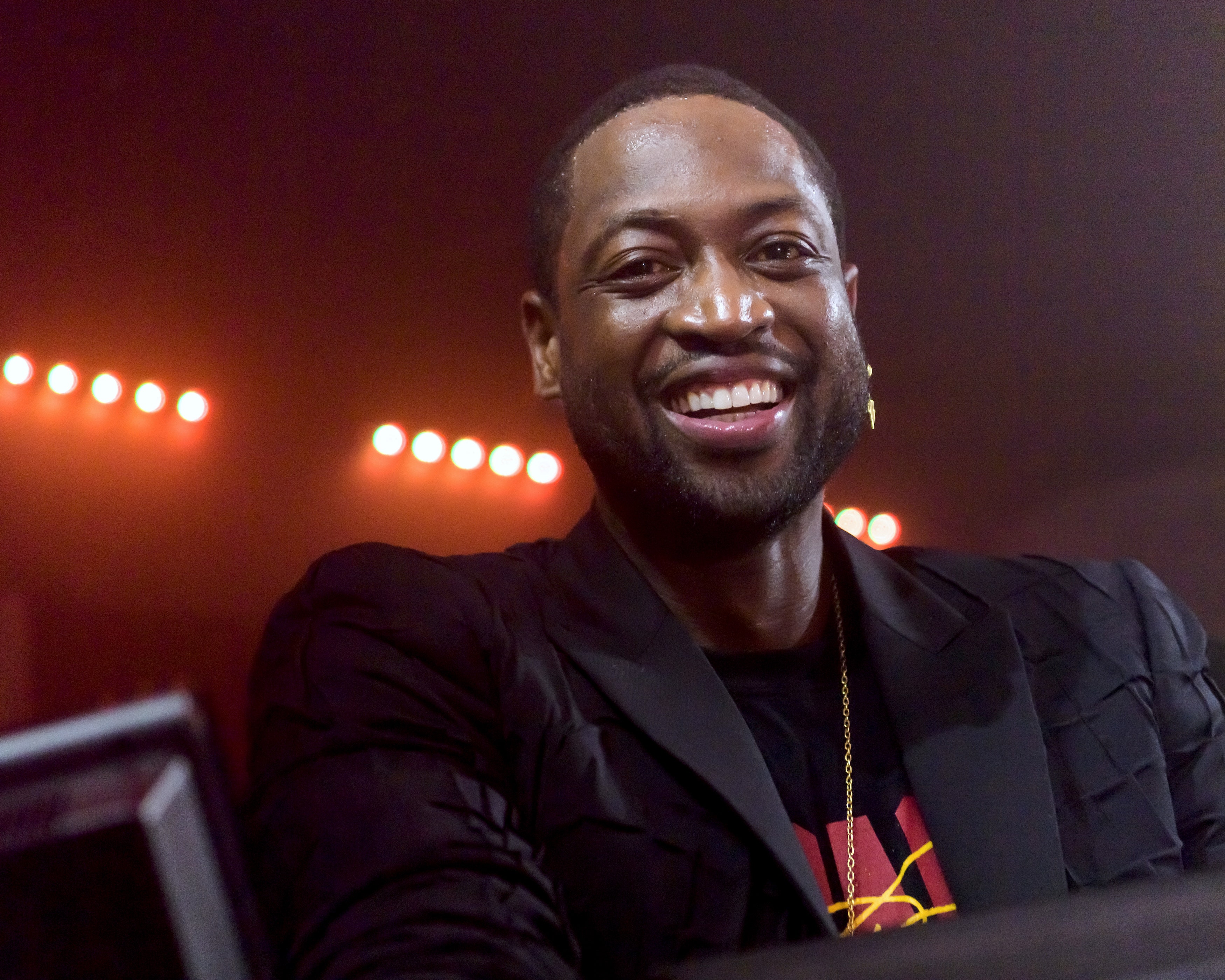 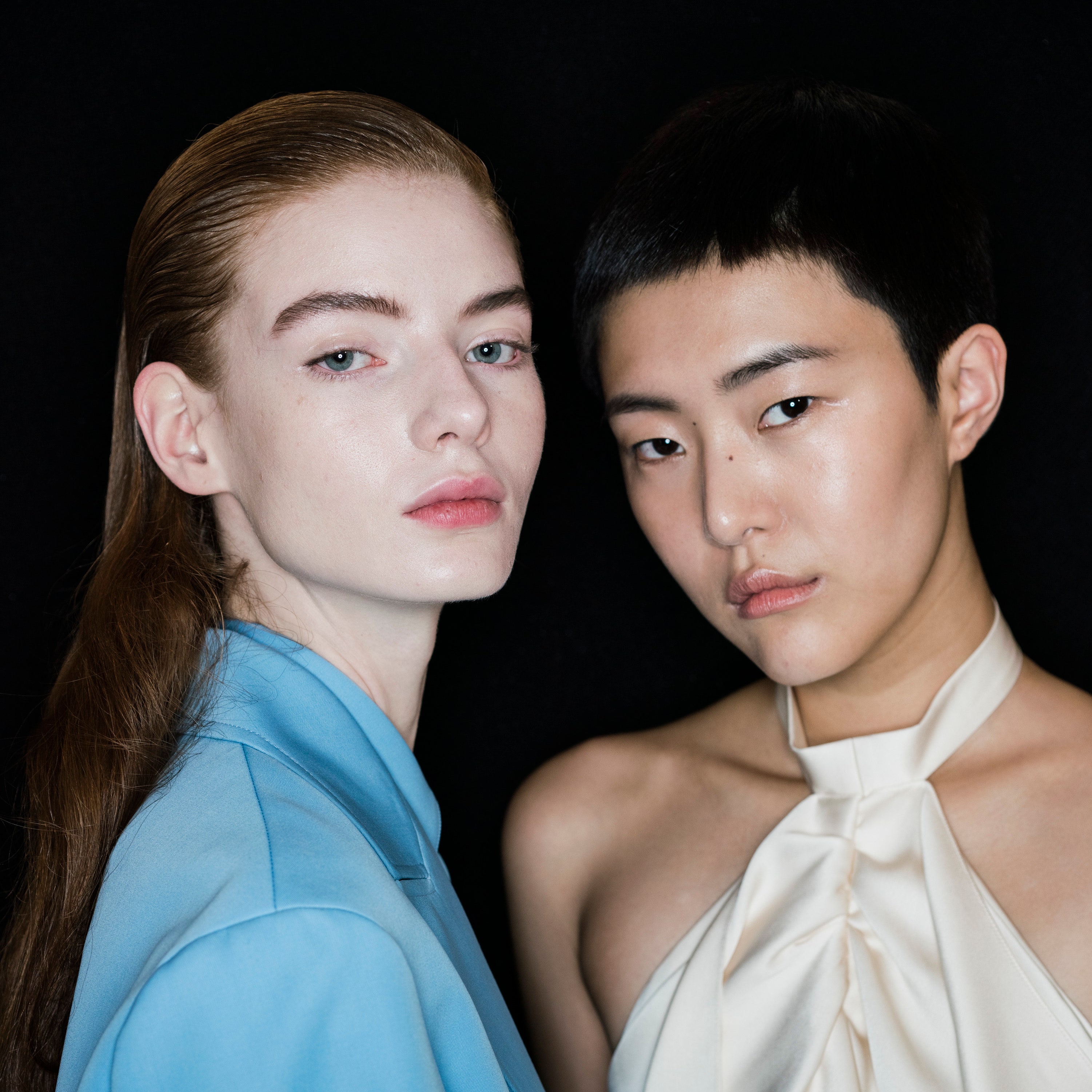 How to Reshape Eyebrows — Expert Tips